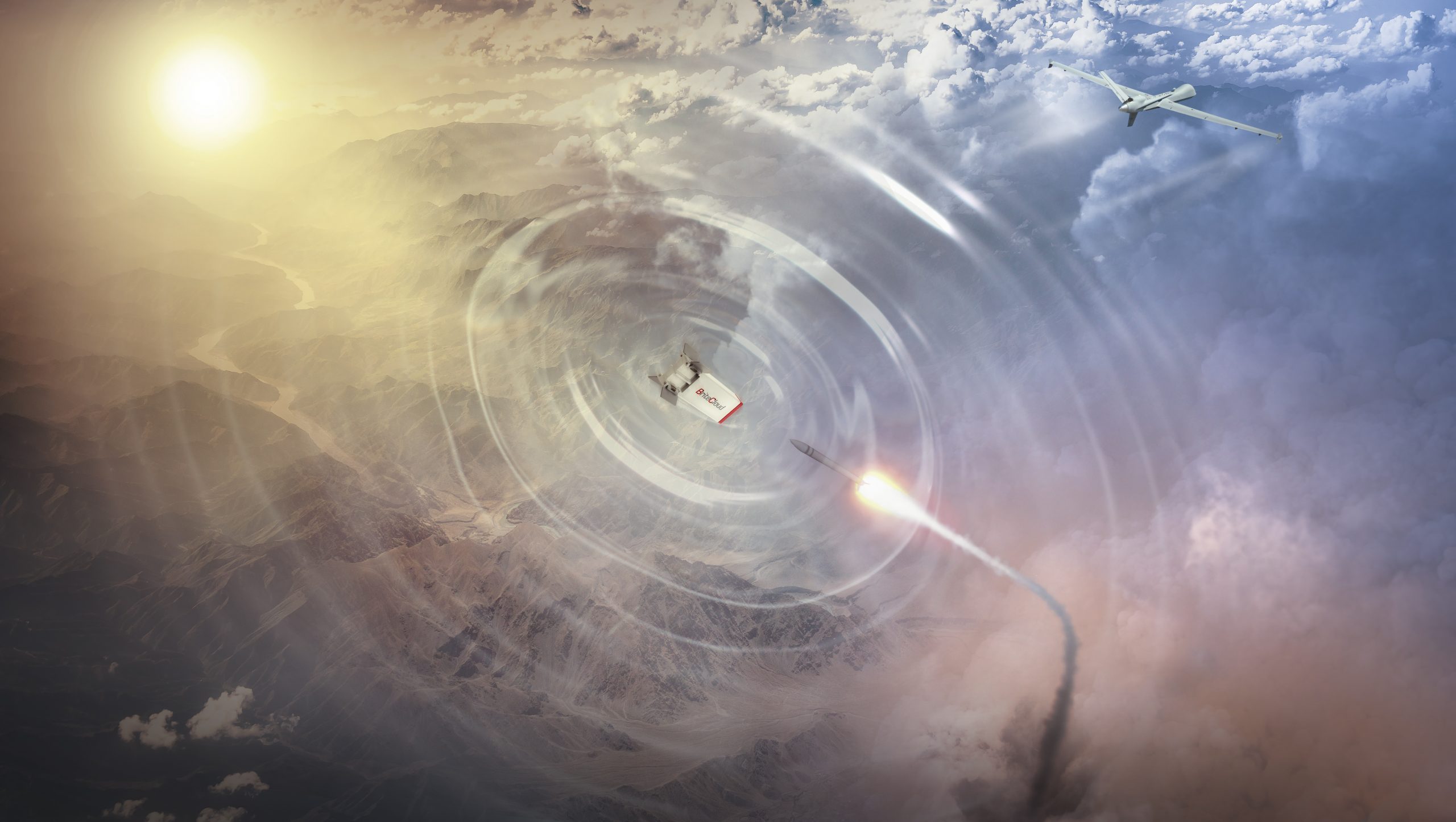  Following its successful testing and entry into service with the UK’s Royal Air Force, the unique BriteCloud capability is now being evaluated for use by US Armed Forces

Leonardo and General Atomics Aeronautical Systems, Inc. (GA-ASI) are working together to bring the world-class protection offered by Leonardo’s BriteCloud expendable active decoy to operators of the MQ-9 remotely-piloted aircraft system (RPAS). The joint activity is addressing the growing market need to protect the high-value unmanned aircraft from modern, radar-guided threats as they carry out their missions.

Progress has already been made, with a number of BriteCloud rounds successfully launched from an MQ-9 in an aircraft survivability ‘carriage and release’ trial, designed to ensure that the decoy can be dispensed safely from the platform’s new Self-Protect Pod. Discussions are underway concerning further tests with live rounds to demonstrate that BriteCloud can effectively protect the MQ-9 against the most advanced radio frequency (RF) threats.

BriteCloud is a next-generation decoy, protecting aircraft from the latest radar-guided threats. The world’s first, and currently only, such product proven to work effectively, BriteCloud packs sophisticated jamming technology into a package the size of a drinks can, allowing it to be fired from an aircraft in the same manner as a flare. Designed and manufactured in the UK, it was first adopted for service by the Royal Air Force following an extensive testing campaign. As a unique capability, it is now being evaluated by the US Armed Forces under the US Foreign Comparative Test (FCT) programme.

BriteCloud is available in different variants for a range of aircraft types. BriteCloud 218 (2x1x8 inch ‘brick’ round) is the version compatible with the MQ-9’s dispensing system and is also suitable for US-manufactured combat jets such as the F-15 and F-16. Meanwhile, the BriteCloud 55 variant is suitable for 55mm round-format dispensers on aircraft such as the Eurofighter Typhoon, Saab Gripen E and Tornado GR4. A third variant, 55-T, is currently under development for transport aircraft and helicopters.

BriteCloud employs Digital Radio Frequency Memory (DRFM) jamming technology, considered the ‘gold standard’ of protection against radar-guided surface-to-air and air-to-air missiles. This technology allows the BriteCloud round to sense and process incoming radar signals and, in response, develop and transmit a highly-convincing electronic ‘ghost’ signal, fooling threat radars into following the decoy rather than the aircraft. 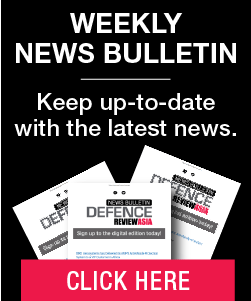